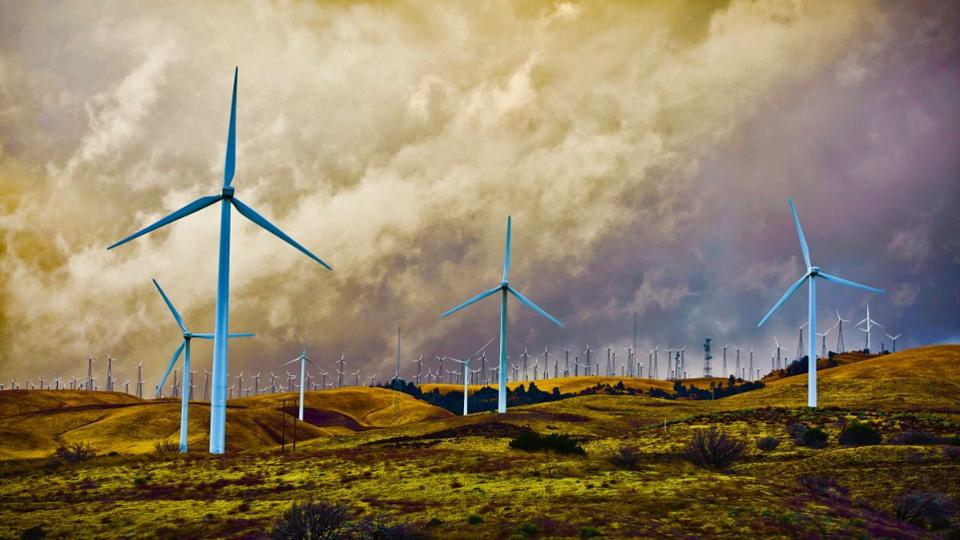 California is one step closer to a 100% renewable future, one that aims to reduce pollution and cut carbon emissions, while increasing jobs in the renewable energy field.

California has the largest GDP of any state in the United States at $2.6 trillion, roughly 14% of the entire nation’s GDP. A transition of California’s powerhouse economy to 100% renewables is a monumental task and will make it hard for other states to not take notice. Massachusetts is another state that is considering a bill requiring 100% renewable energy use by 2050.

This comes at a time when President Trump has pulled the United States out of many climate policies, including the Paris Agreement. Jerry Brown is determined to show the world that California’s energy future will not be dictated by the sitting president. Given the 180-degree change in climate policy from President Obama to Trump, it is not surprising states must decide in the short term their own stance and actions associated with climate change.

If California passes the legislation it will sit alongside Hawaii as the only two states that require by law 100% renewable energy use by 2045. However, there are stark contrasts between Hawaii and California. Hawaii is not a hydrocarbon producing state, which means it must ship in hydrocarbons at high rates. Compare this with locally produced renewable energy and the economics start to look awfully appealing. In addition, Hawaii ranks 40th whereas California ranks 1st in terms of population. This means California will require significantly more energy infrastructure as compared to Hawaii.

There are many upsides to transitioning the state to 100% renewable energy. You can likely name many of the upsides including pollution reduction, reduction in carbon emission, less reliant on a finite commodity, etc. However, there are also significant costs, hindrances, and downsides associated with California transitioning to 100% renewable energy. These tend to get less press but are vitally important to understand and plan for.

California currently imports about 33% of its electricity from outside of the state. Of that 33%, 6% is from coal. This is compared to the 25% of energy imported into California in 2010 from outside states and it’s clear California is headed in the wrong direction. California will need to flip the trend in energy importing and begin to produce enough energy to become self-sustaining. Not an insignificant task.

California is also the third largest oil and gas producing state, despite what Californians may tell you. California produced on average 500,000 barrels of oil per day in 2014, third to Texas and North Dakota. This means several things. One, that California will need to eliminate its oil production in the state by 2045, leaving behind accessible and profitable hydrocarbons in the ground. Secondly, the rest of the United States will no longer have its third largest oil producing state, meaning potentially higher gas prices at the pump around the nation. This could be minimal if a reduction in oil production is gradual, but it will certainly have an impact.

The oil and gas industry supports approximately 456,000 jobs in California, many of which will be eliminated if the state transitions to 100 percent renewable energy. This equals $38 billion in Californian’s pockets from well-paying oil and gas jobs and accounts for 3.4% of the states GDP. In addition, California receives a kick back for all oil produced in the state, equaling $21 billion in revenue. These numbers ignore the positive impact of a burgeoning renewable energy sector and the jobs, GDP, and tax revenue it will generate. However, throughout such a significant change in a large state’s energy system, there will be an interim period where there are likely to be negative economic consequences.

Another hurdle is converting power systems from conventional oil, gas, and coal to renewable sources. As you can see in the table below, California’s energy mix includes 4.1% coal, 36.5% natural gas and 14.4% unspecified (likely not renewables). That means California will need to switch roughly 50% of its energy system and infrastructure, requiring time and money.

California (199,038 GWh) is currently the 4th largest renewable energy producer in the United States behind Pennsylvania (214,811 GWh), Florida (238,094 GWh), and Texas (455,532 GWh). By percent, California is the 8th highest in percent renewable energy, while Texas produces over double the amount of renewable energy as California. Given California’s significant energy consumption they will likely need assistance from states like Texas in building systems large enough to supply consistent renewable energy to the state.

With regards to energy, California and Texas have many similarities. Both are large oil and gas and renewable energy producing states. Both rely heavily on the energy industry for their economy and both are large, populous states. However, there is certainly a differing mentality in how each state views the traditional oil and gas industry.

Motivation aside, the coming decades will present an incredible match between two energy powerhouses. And the winner, you and I.